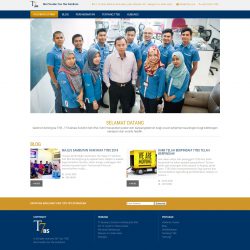 T7BS is a Business & Financial Solution company which based in Shah Alam. The company established since 2014 and has been grown bigger since then. As we meet at the first time, the company founder do noticed that their company are lacks in online existence which is a major downside. This may look as a […] 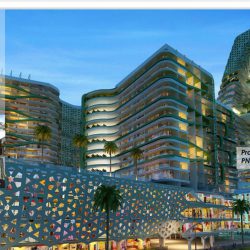 Hasa Arkitek is one of the prestigious architect firm in Malaysia. Based in Shah Alam, Malaysia, a dynamic firm offering comprehensive professional services in architecture, interior, landscape, multi-media services and project management. It was incorporated to provide complete design and furnishing of private residences, corporate offices and commercial outlets. Project info : Main page which had […] 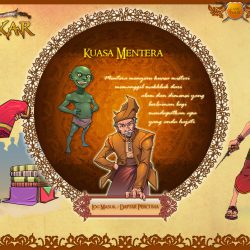 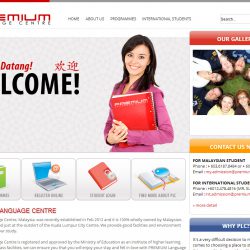 PREMIUM Language Centre, Malaysia, was recently established in Feb 2012 and it is 100% wholly owned by Malaysian. Their premise located just at the outskirt of the Kuala Lumpur City Centre. They do provide good facilities and environment for you to enjoy your study.   PREMIUM Language Centre is registered and approved by the Ministry […] 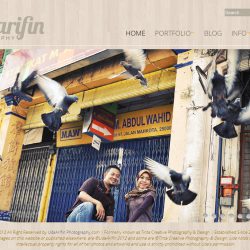 It’s rarely to find a very good female photographer out there. No, I think they were plenty outside there, but this one was among the best at least. Raudzah Arifin advanced a step forward over others female photographer with his own new branding  as Uda Arifin and the new web mean she’s really serious doing […] 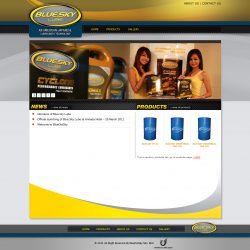 BlueDotSky lubricants is one of the project under UMW Lubetech Sdn Bhd. Caring tagline ‘An American-Japanese Lubricants Technology’, the brand to be set as mid level products in lubricants market. It’s clean an simple but nice looking layout as you seen above. There’s also a random products listing on the main page that retrieved from their […]

A very well known and established brand in the world!  Pennzoil’s also has a very large lubricants products range. From Passenger Motor Oil, Motorcycle Oil, Diesel Engine Oil, Transmission Oil and many more. The mainpage of this website had things to list. We have to ensure no double work to do while updating it. Listing […] 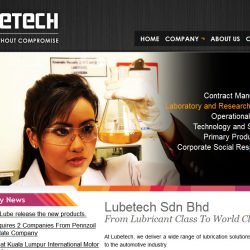 The project started November 2010. Completed in a month! The Ride It Right program is running for a year. The program are proposed by EraMaster Sdn. Bhd. Supported by Polis Di Raja Malaysia. It had a flash intro. Animated flash montage with embed inside a Ride It Right Theme Song – Tunggang Jangan Tunggang Langgang. […]